Langley Township and Langley City are actually two separate municipalities. The Township encircles Langley City in the core and the Township borders north on the Fraser River, west to Surrey, east to Abbotsford and south to the US border.

Fort Langley is the birthplace of BC and both Fort Langley and Murrayville are home to many heritage sites and buildings. Langley has become one of the most sought after regions for many years as it traditionally was more affordable and still relatively accessible to the rest of the lower mainland. 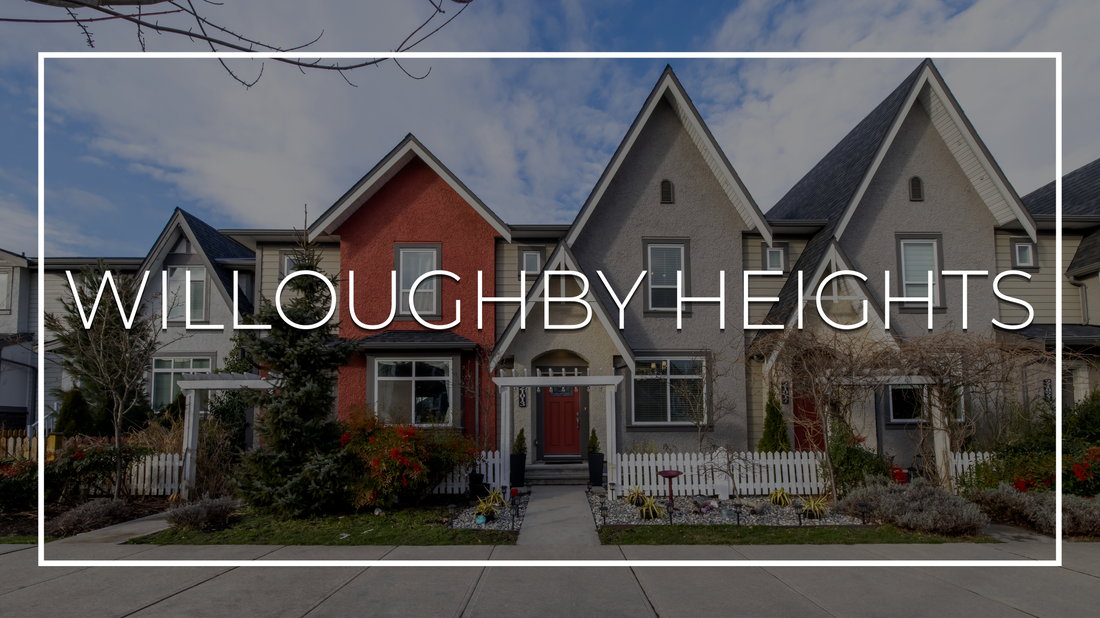 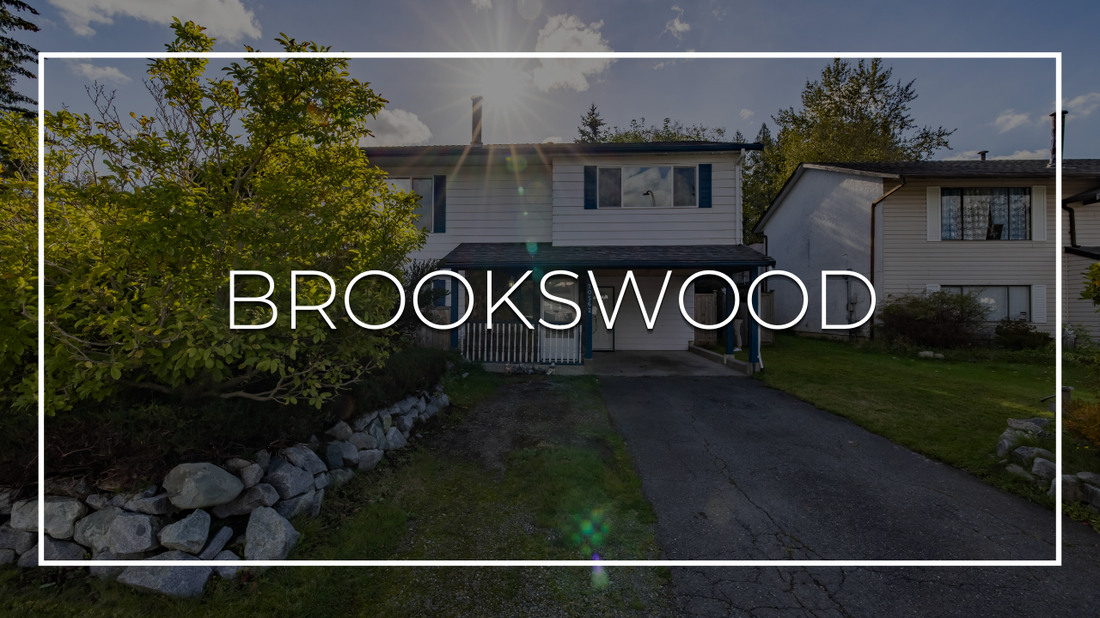 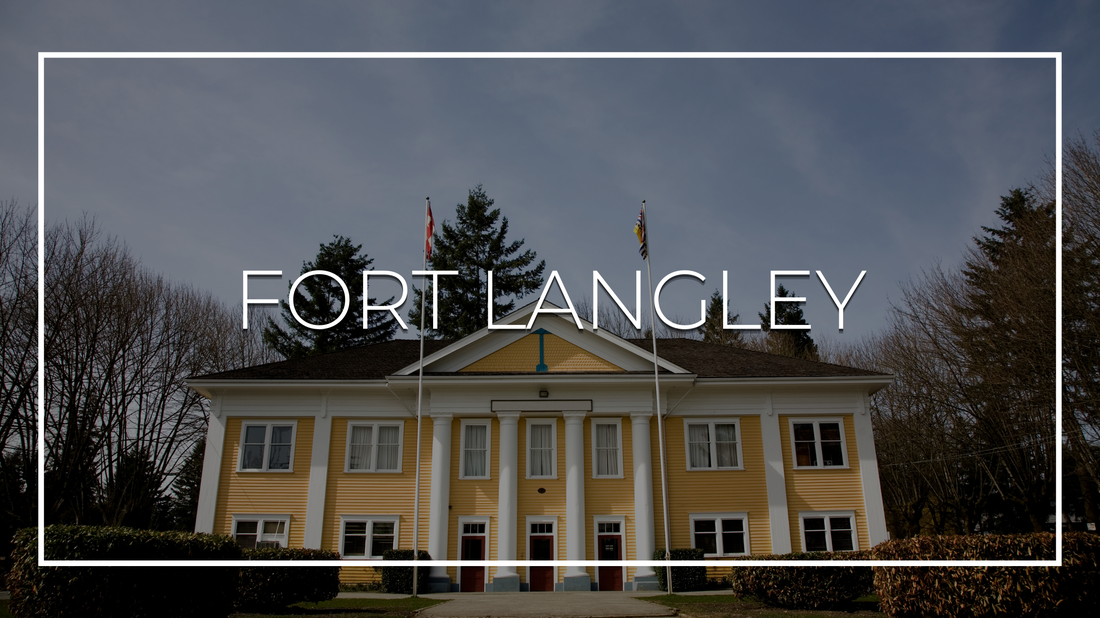 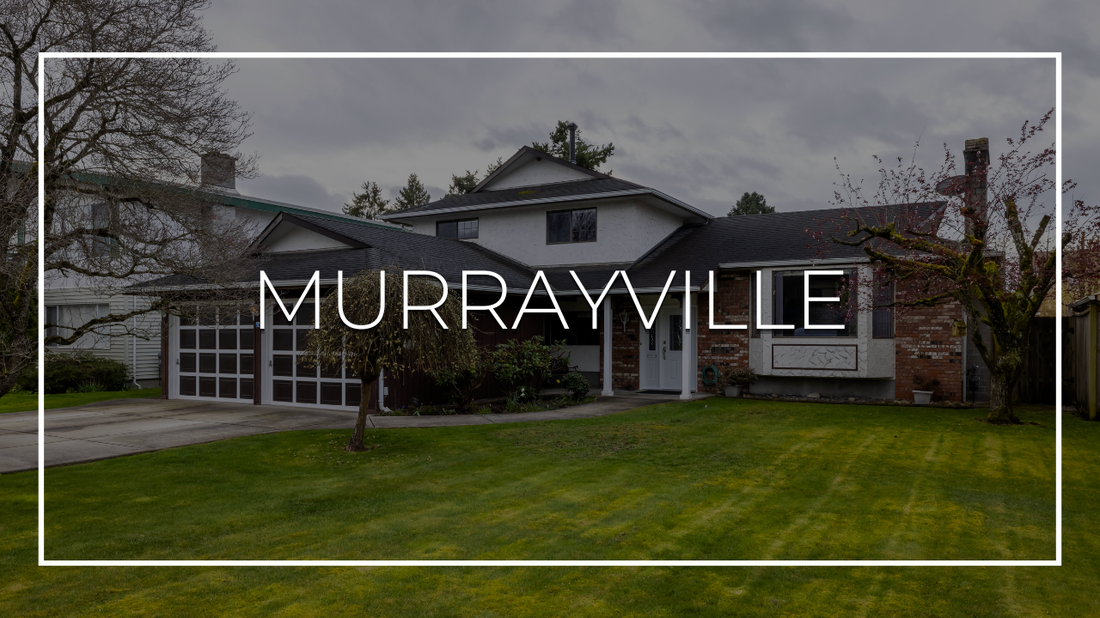 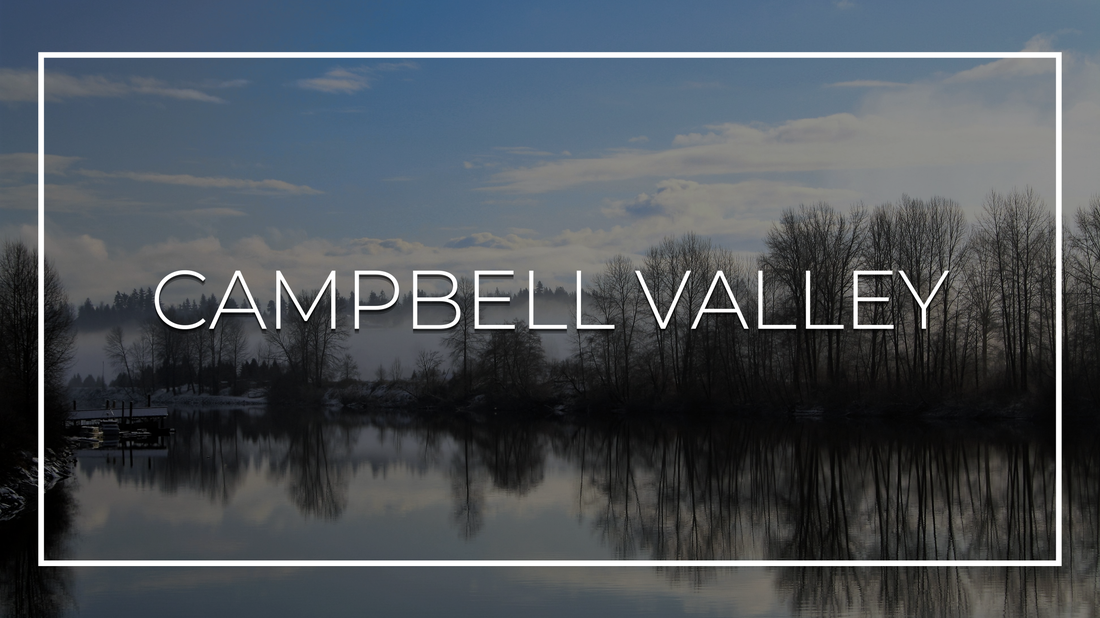 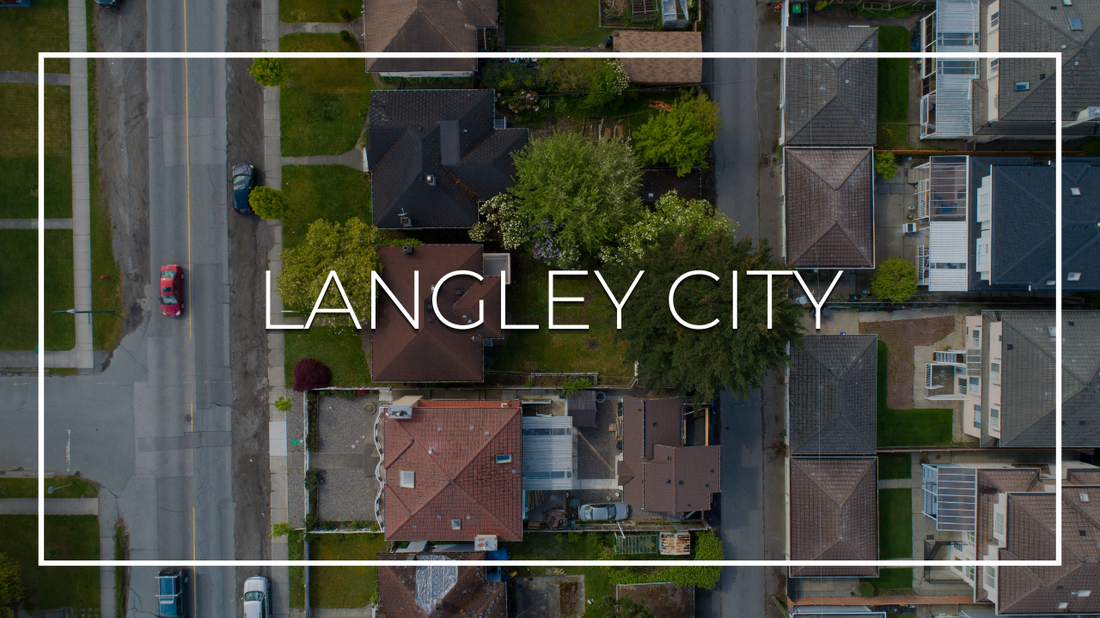 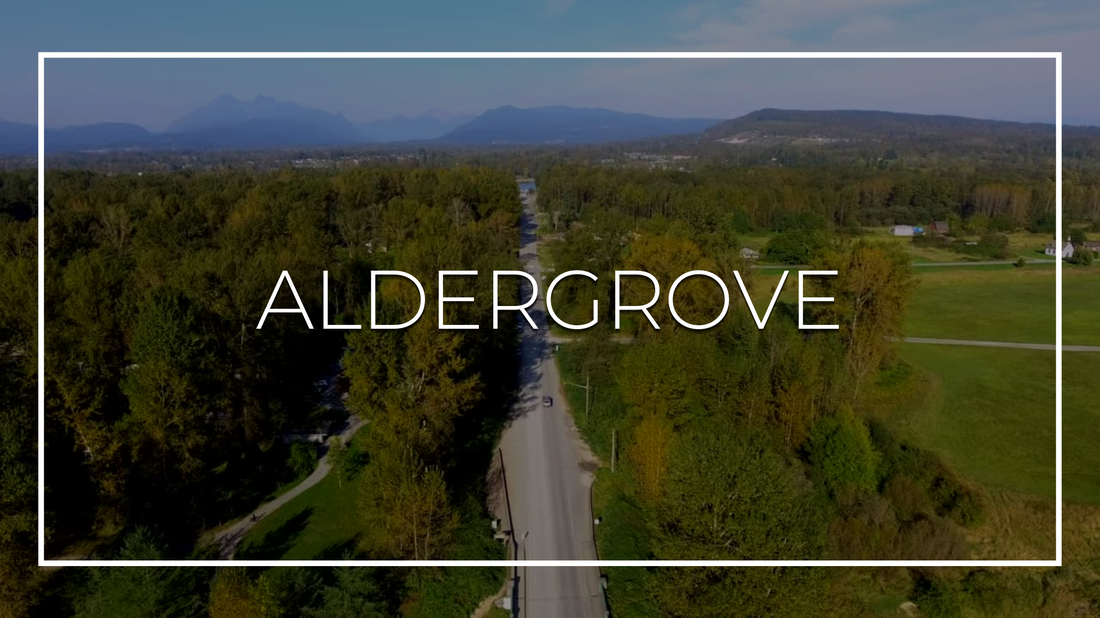 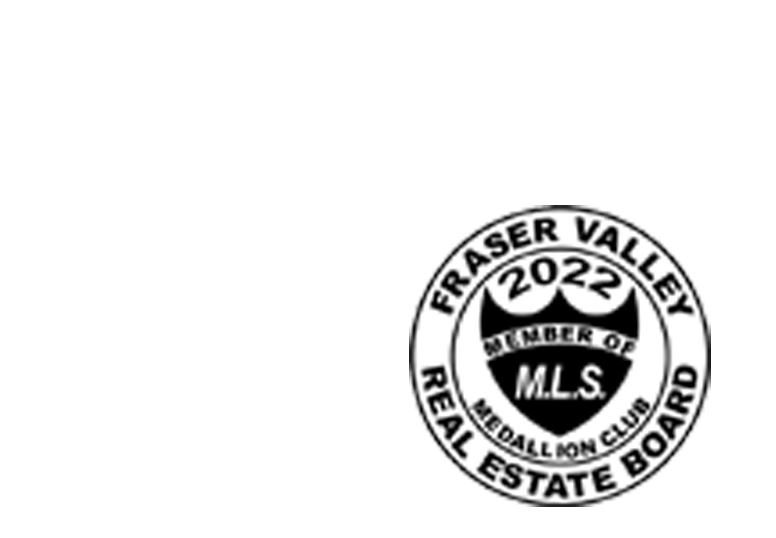